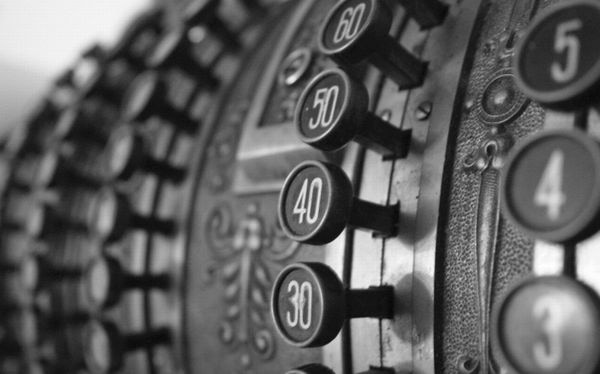 I occasionally get the question, “what is the cost for hearing aids.” Hearing aid prices have a range, somewhere between $1,500 – 4,500 for a single hearing aid. Eighty percent of people need both hearing aids.

Can you find cheap hearing aids, absolutely. As the saying goes you get what you pay for and hearing aids are no different.

This is the same philosophy shared by Zig Ziglar. There is price and there is cost. Price is the money you pay. Cost is how much frustration, time, energy and repairs are required. Cheap has a lower price and a higher cost, expensive has a higher price and a lower cost. He does a wonderful speech on a bicycle he bought for his son, the cheaper bike was $40 and the expensive bike was $70. They bought the cheaper bike, it broke twice within 30 days and had to go to the shop for both repairs. The repairs were $15 but additional costs included: getting the bike to the shop, picking up the bike and the weekend without the bike both times. On the third breakdown they went and bought the expensive bike which never broke down in the seven years his son used the bike.

We have experienced that there are people who have to learn for themselves. These people won’t take someone’s advice, but after the hard lesson they will agree the advice was right. These people need to throw away their money on cheap hearing aids that are not the right technology level they need for their lifestyle before they understand the true cost of hearing aids.

If you would like to reduce the strain in your relationships by hearing conversations clearly, I invite you to check out the latest technology or get in touch with our office.