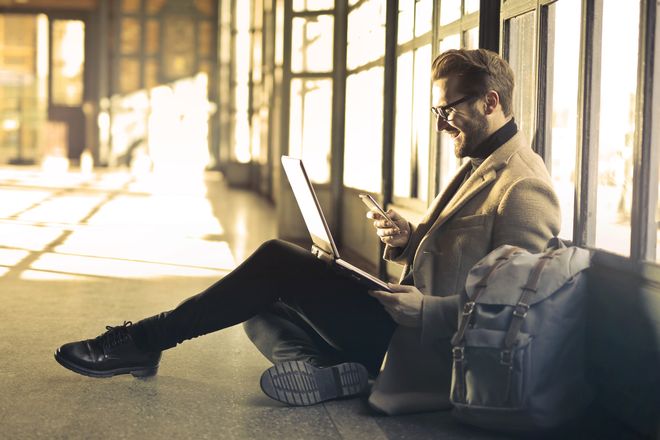 I have a business owner who works in a noisy environment, and he uses his cell phone often. Whether calling clients or following up with his staff, he is on his phone frequently. I recently introduced him to a streamer for his hearing aids. A streamer enables his phone to connect to his hearing aids wirelessly. His phone call sounds are in his hearing aids. He told me he loved his streamer since the sound clarity is amazing.

A couple days later another one of my clients came in complaining about his phone. I asked if he was using his streamer, he hemmed and hawed, and finally admitted he had gotten a new phone and couldnâ€™t figure out how to pair the two technologies. We set an appointment so I could show him how to use it.

When he came in we got his streamer and phone connected. I reviewed with him how they work together so he could use the streamer with ease. During this appointment I showed him how to connect his smart phone to the streamer and how to stream music from the phone directly into his hearing aids. Now he was hearing music clearly for the first time in quite a while. He had avoided listening to music since he said he couldnâ€™t hear distinctly enough, it was too distorted and too cluttered of a sound for him. Now with the streamer he hears it so clearly and has been able to enjoy music as he did in years past.

If you are interested in trying the hearing aids that stream into smart phones or TVs, or want to see if your current hearing aids are compatible with streamers, call me, 941-244-9300.