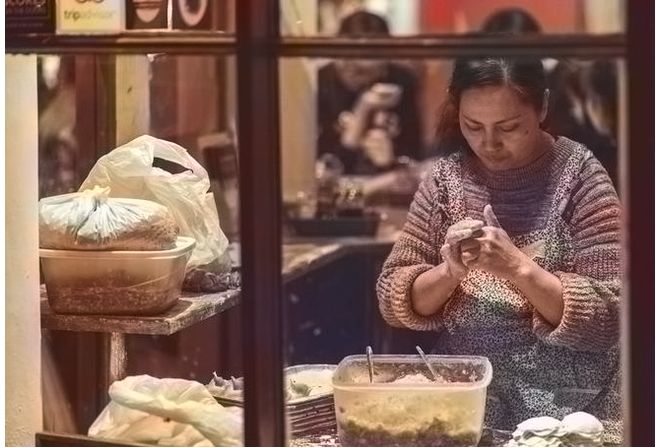 Joe’s checkup is wrapping up and his doctor asks, “is there anything else?”

Joe says, “I don’t think my wife is hearing well, what can I do?”

The doctor recommended a simple exercise to determine if it was her hearing that was causing the issue. Stand about 50-feet away from your wife, when her back is to you, so she can’t see you. Ask her a general question and see if she answers. If she doesn’t answer, step closer and ask again, if she doesn’t answer, take another step closer and ask again. Keep doing this until you know she heard the question and answered it.

He had done this five times when his wife spun around and yelled, “for the fifth time, chicken.”

The most interesting part of hearing loss is who is affected. The person with the hearing loss is not the only one affected, it is also the people around them. It is the spouse who is frustrated and angry at having to repeat everything. It is the friend who feels ignored because they were not heard. It is the child who doesn’t feel loved because he isn’t heard by his grandparent. These are the people most harmed by hearing loss.

If you want help with a hearing loss call us, 244-9300 and ask for your free hearing test.